Genoa, 7 March 2018 – The Antonov An-124, the largest cargo aircraft ever built, has returned to Genoa. This time the cargo was the rotor of a gas turbine that had been completely overhauled at Ansaldo Energia in Genoa and destined for a power plant in Pakistan.

With a length of 69 metres, a wingspan of 73 metres, a payload of 120 tonnes, and a take-off mass of 392 thousand kilos with a full load, the Antonov An-124 is the largest cargo aircraft ever built. What also makes it special are the opening nose, to allow the cargo to be moved, and the retractable landing gear.

Given the size of the aircraft and its weight, the Antonov An-124 can operate only in airports with a sufficiently long runway and with a sufficiently large and robust apron to allow the manoeuvres and loading operations of this giant of the air. Thanks to its runway, which provides 3,066 metres for take-off, and thanks to the know-how accumulated over the years by managing large cargo aircraft, Cristoforo Colombo can easily accommodate this and other giants of the air 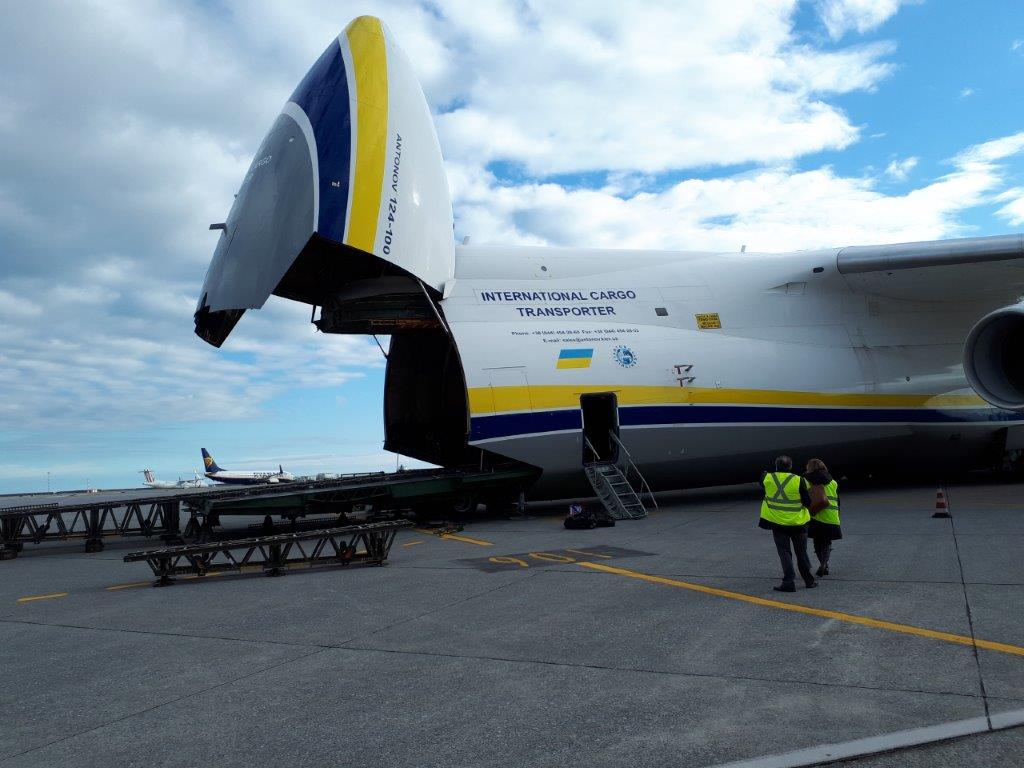 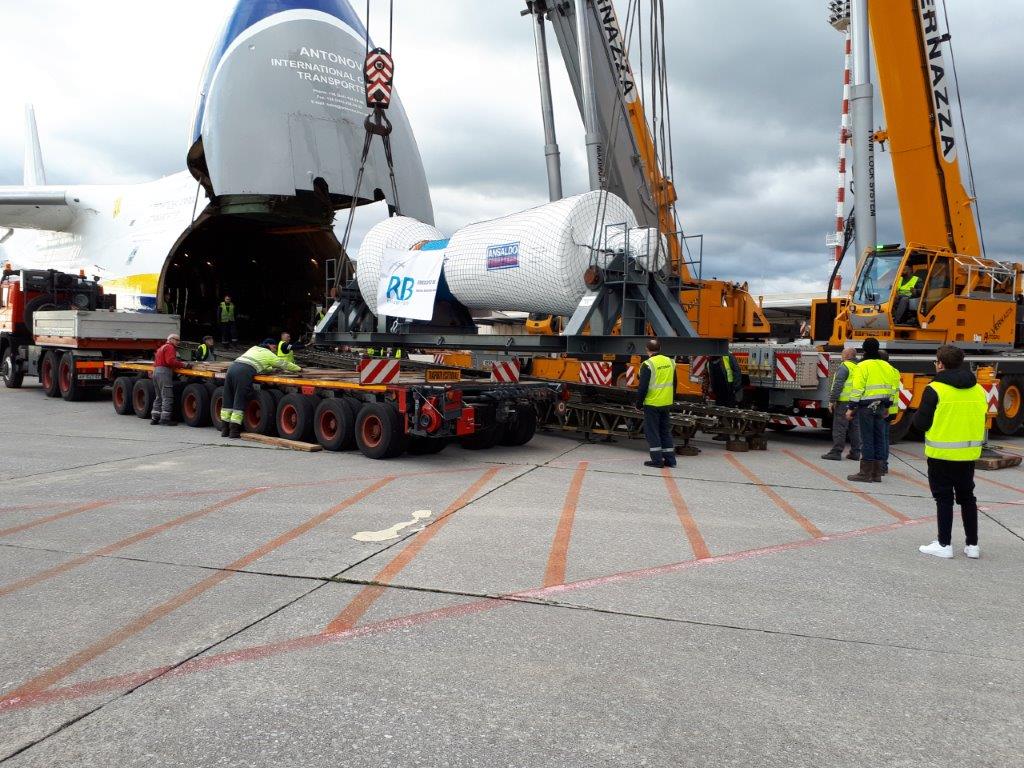 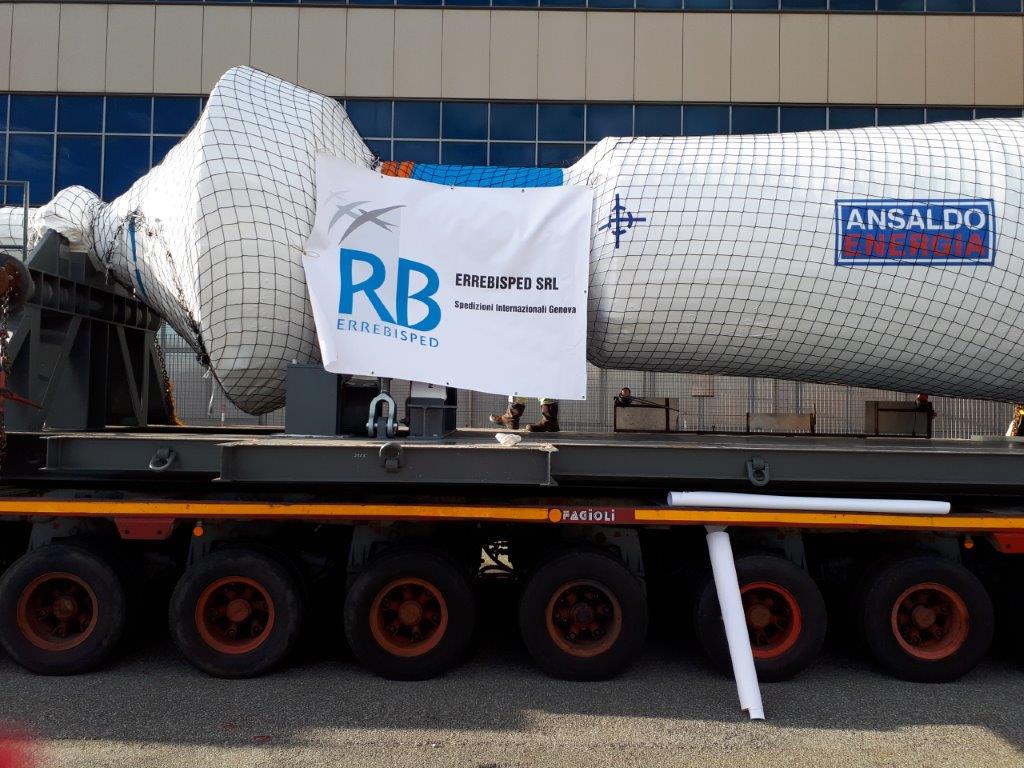 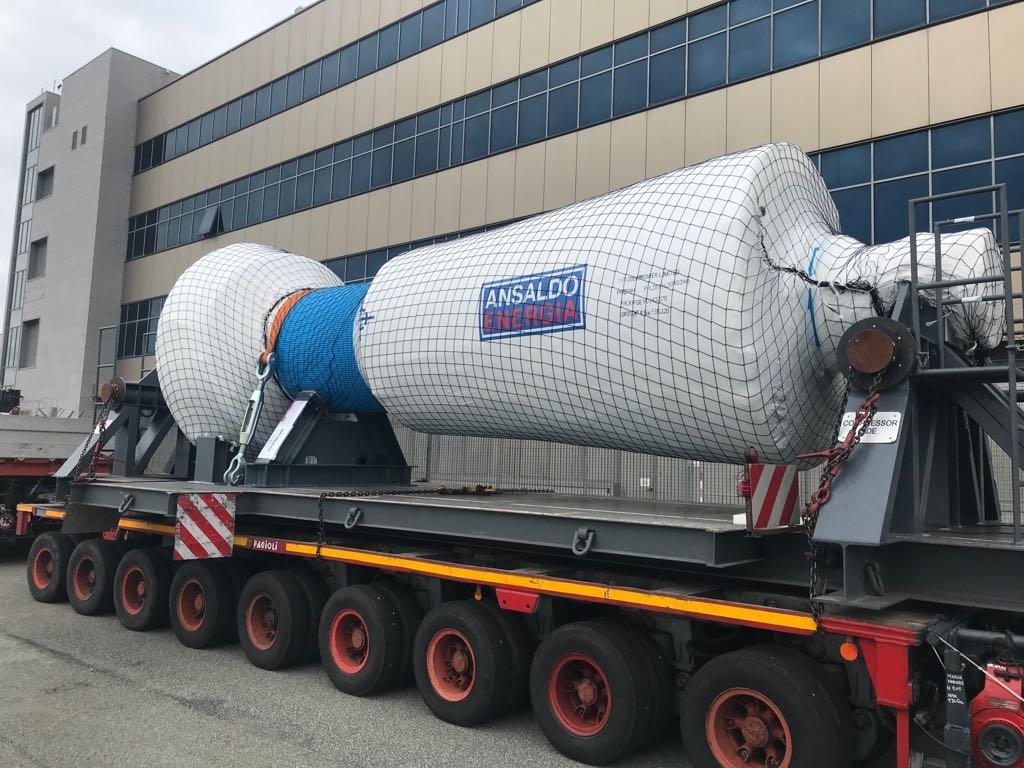 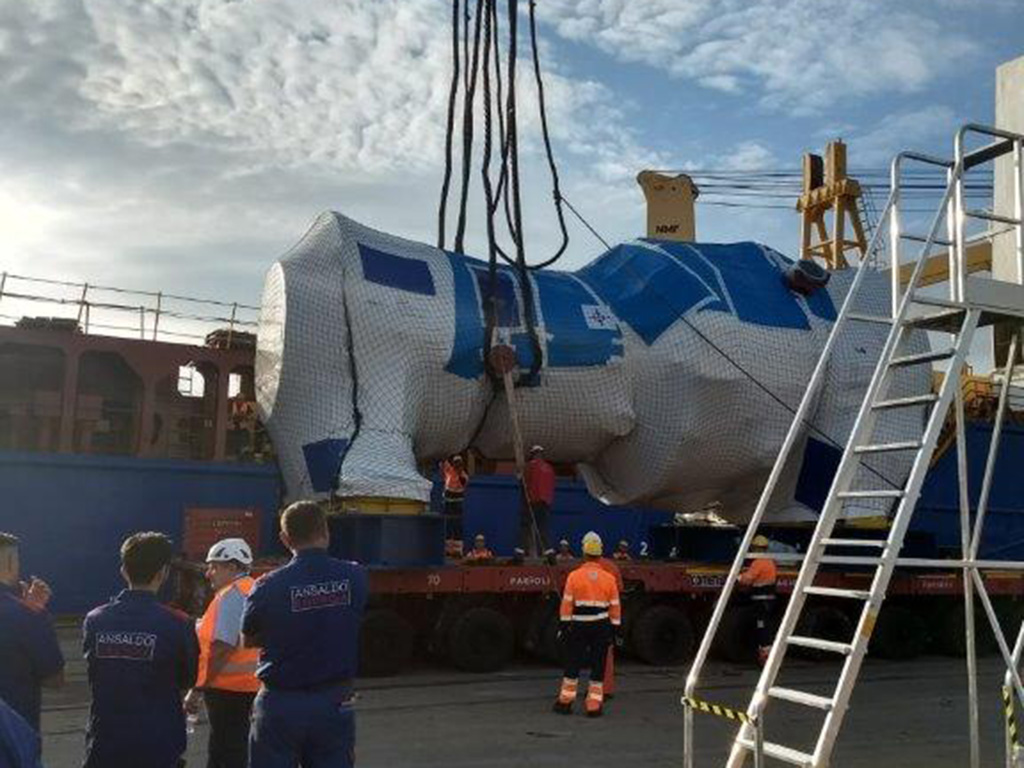 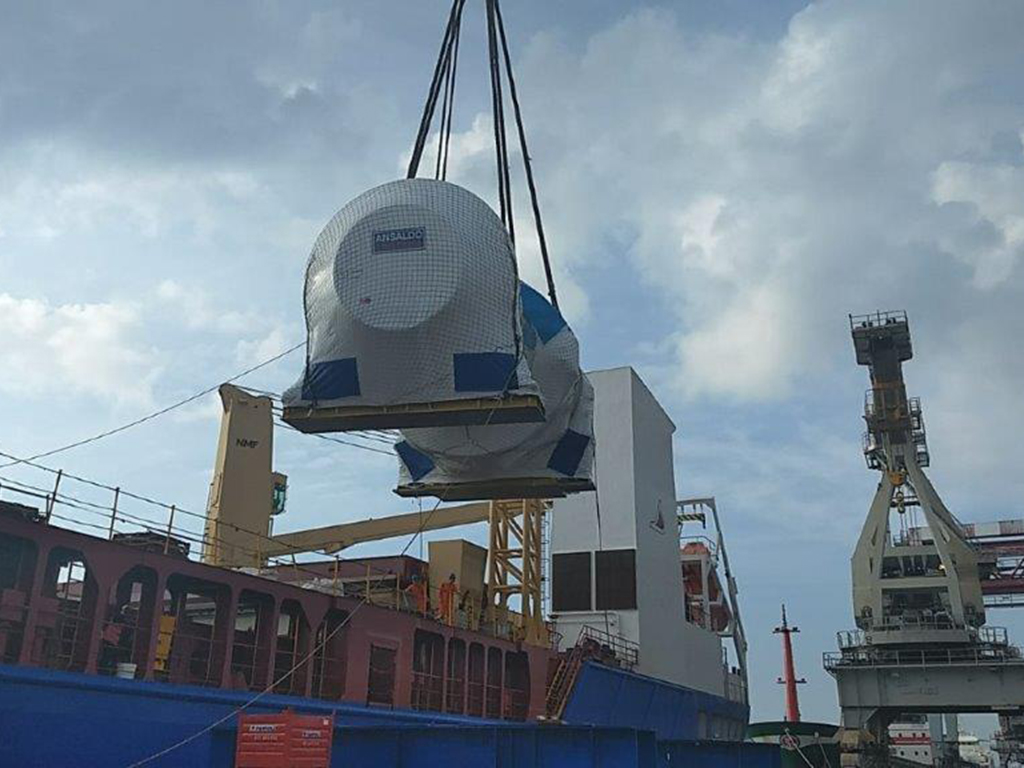 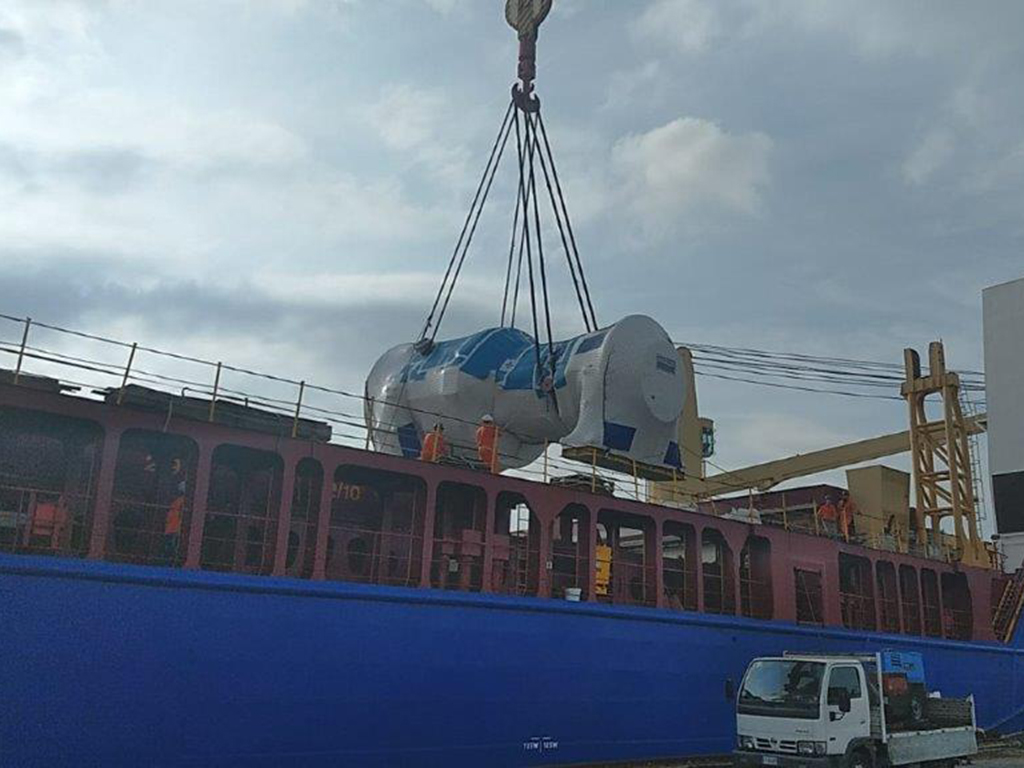 This site uses technical cookies to improve the services and user experience. If you decide to continue browsing or click the ACCEPT button, we accept their use. Profiling cookies are not used.ACCEPTMore info